Welcome to my page, where I intend to tell about myself and nothing in particular.

I’m a curious guy, since my infancy I was born with this sense to discover the whereabouts of everything. From nature, technology, and science was always to understand the world outside. Computers were always at the frontline. Since the 80s, the first personal computer to arrive in homes was the ZX Spectrum from Sinclair. With its little 48 KB of RAM, and with the BASIC language, it was the way the first video games arrived at homes. We had to connect by coaxial cable to a CRT-based TV set. It was also the way I learned the basics of computer programming. Simple games that nowadays we can play on a smartwatch with the Speccy app. 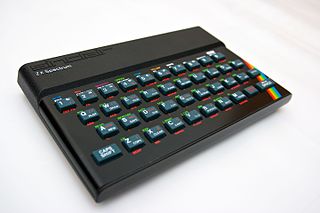 From it, I started to use PCs, starting with Amstrads based on the 8086 Intel CPU, running MS-DOS with up to 1 MB of RAM, hard disks of 20 MB, and floppy drives of 720 KB. I owned later an IBM PS/1, based on the 80826 Intel CPU. The PCs, with their whole variety of applications, made my way into a new world of possibilities. Publishing articles, Drawing and illustration programs, like First Publisher, a DOS GUI alternative to Windows that was GEM, and an amazing GUI for publishing funny banners conceived to be using a paper-feed printer, BannerMania. You can still revive these oldies using software like DOSBOX. 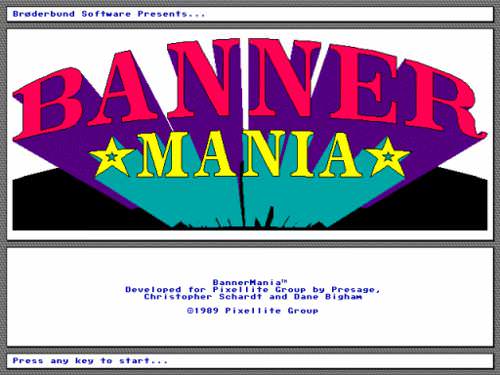 By the time MS-DOS was reaching version 3.3, it started in the brand old days of piracy (the computers cost most of than 5 minimum wages those days, imagine the applications!). The graphics and audio on the PCs were not so as superb as the ones of the ARCADE machines. At that time (around 1990) I was 13 years old and there was a minimum limit of 16 years old to be able to enter those Arcade Machine Halls. Some bars had some machines and didn’t mind having bellow-age boys to play the machines, and in other places, I would say that I was 16 years just for the pleasure of it. I enjoyed playing games like DragonNinja, DoubleDragon, Tetris (the original one!), Bubble Bobble, Arkanoid and Pinball Action. On PCs, no other game reached the heights of Prince of Persia. 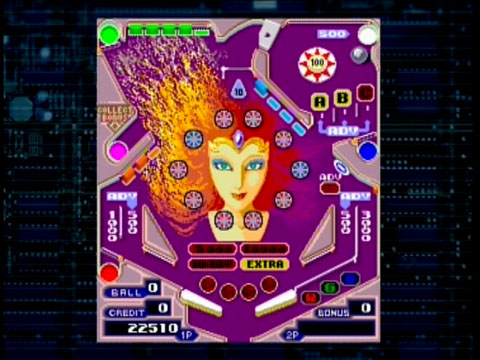 Of course in 1992 arrived the first video consoles, SEGA and Nintendo, and the first Creative SoundBlaster audio cards changed everything when the PC started to play digital-recorded music. While this happening, I completed high school. I think heard the first time about the Internet circa 1993. I remember getting the idea to buy a modem to equip my IBM PS/1. The World Wide Web was starting to bloom, Windows reached version 3.1, and Netscape Navigator was the first web browser to reach a generic audience.

I had to wait until 1997 to get my first contact with the Internet. It was an oral presentation, where the media contents about the conference were available on the Web. In those days, the search engine everybody was using was Yahoo. Microsoft was starting the browser wars with Internet Explorer, with their browser coming preinstalled in Windows 95.

In 1998, I got my first Pentium, an MMX with 233 MHz and 64 MB of memory. By that, the first ISPs that provided Internet access to the public were starting to appear. In Portugal were Telepac, IP Global, Eunet, Esoterica. The connection was my a dial-up fax-modem of amazing 33 Kbps. Funny that these modems will not survive lightning episodes. Until the advent of ADSL in 2003, I had up to 4 modems, all of them on board. It was at this time I started to learn Web Programming and created my first webpage, Sampage.

High School and beyond

I reached university in 1999, entering a Bachelor’s degree in Computation and Companies Management. The first computer language taught in the classes was the now defunct Pascal. Throughout the course, other languages were taught, like Smalltalk, and C++. Finally, I decided to pick one language that I learned by myself, JAVA. The reason for choosing was their numerous applications, besides designing graphical interfaces, JSP Programming and the ubiquity of platforms. The philosophy “Compile One time, run everywhere” caught me. And then, I started to apply JAVA in the majority of work assignments. The final project of the bachelor’s was implementing the Compact Genetic Algorithm in a distributed way through Web Services, in those days using SOAP , an XML-based language, as the message implementation.

Finished my BSc, and after a three-month interval of applying for jobs, I got an appointment with a small company that was looking for a JAVA developer that would code an electronic invoicing system for a Toll Payment Company. It was my first experience in the professional world and to facilitate matters in the integration, I had with me a former course colleague. Also, it was an internship, I was being 2 minimum wages, one half paid by the State and the remaining half by the company. The greater part of the work was made in the office, and just in some cases, we went in outsourcing to the customer installations. In the end, everything was concluded well, the client got what it was looking for, I and my colleague were happy, and our bosses got each one a new BMW. After all this time has passed, I would do things differently. We hadn’t made any kind of analysis and modeling of the system we were coding for. The code was not perfect but worked.

My next experience was with a young company, constituted of three university students. The client was a public institute and was looking for a complete solution for the corporate side of the company, but also something that could connect to its clients, an extranet. In a few words, it was a website to show not only the company portfolio but also an ERP. So, in this place, I had the opportunity to work in a team, with a systems analyst, the project manager and team leader, and some more colleagues with more or less the same experience as I. What was funny about the company is that they had their own MVC Framework, using JAVA in the lower layers, the data access layer and business layers and PHP at the top, the presentation layer. And all the layers communicated using the standard format at the time: XML. I stayed four to five months in this company and then went to another bigger, more ambitious project.

This time at a broader company, the objective was to migrate from screens designed on text mode to a web-based one, using the JAVA EE stack for the lower lays, with Apache Struts as the Controller layer. All the work was in the client's office, and the final customer was a mobile operator. It was a frontend for prepaid SIM mobile phone management, to be used by the call center in the support service. It was the most difficult project I had worked up to that time. The project had a very tight schedule, sometimes I and my colleagues didn’t have dinner. We worked also on weekends. Suffice to say it was a very stressful project.

JAVA was, without a doubt, my cornerstone, the main programming language and the one I was working and after one and a half years of experience, I went to work for an outsourcing company in IT. Here I continued to be a JAVA developer and worked on different projects for the next two years: the Portuguese Citizen Card project in the Enterprise Service Bus, that interconnected different public administration institutions. I also worked in an electronic commerce company that specialized in selling products to middle-sized companies. In these situations, I worked as an integrator, interconnecting different systems, like mainframe computers from some time ago, that talked COBOL with SQL Servers from a decade ago. You know, there is an old telling that says “In what it works, you don’t put a spoon”. In the majority of applications, I was using JAVA CAPS, a suite for the orchestration of services. 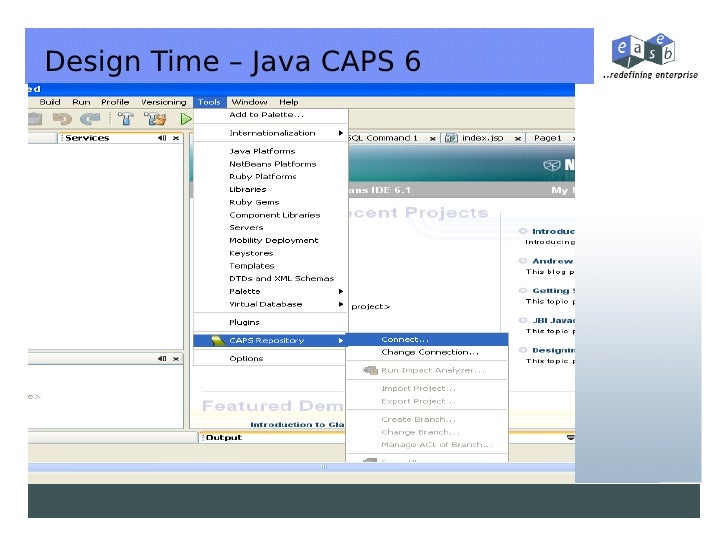 That was my life as a coder until I stumbled upon a project that my life going back: it was to make integration, or better, to implement a document flow inside a public institution. The technology to be used was already there: but my services were sold as if I still dominated them. My manager did what he did to save their skin: what has gone wrong was my fault! The reason he enumerated was that I had no skill to manage my work. What I know in those times I started to suffer from high-stress levels: what is known nowadays as burnout. So, with my health in danger, I had no other choice than to give up my job. If you don't feel well and you are sacrificing your present for nothing and there is no light at the end of the tunnel, you must rethink what your priorities are.

My next occupation was at a scientific research institution. There I would do everything: manage networks, repair computers, administer the web hosting, upgrade systems and provide helpdesk. I was in my element: all my life I studied to be a scientist, and now I was working for people that I would like to be. The two years I stayed there made me decide to go back to university, this time embarking on a master's of Bioinformatics. So, I returned to the University, to take a master's. My thesis was devoted to testing the performance of different pipelines in analyzing a metagenomic sample in the way that they could extract the composition in terms of prokaryotic species present in one sample.

I ended the Msc with good grades. Unfortunately, after one year of looking and applying for opportunities in the area, I got nothing and gave up completely from keep on trying.